Standing with the Wet’suwet’en 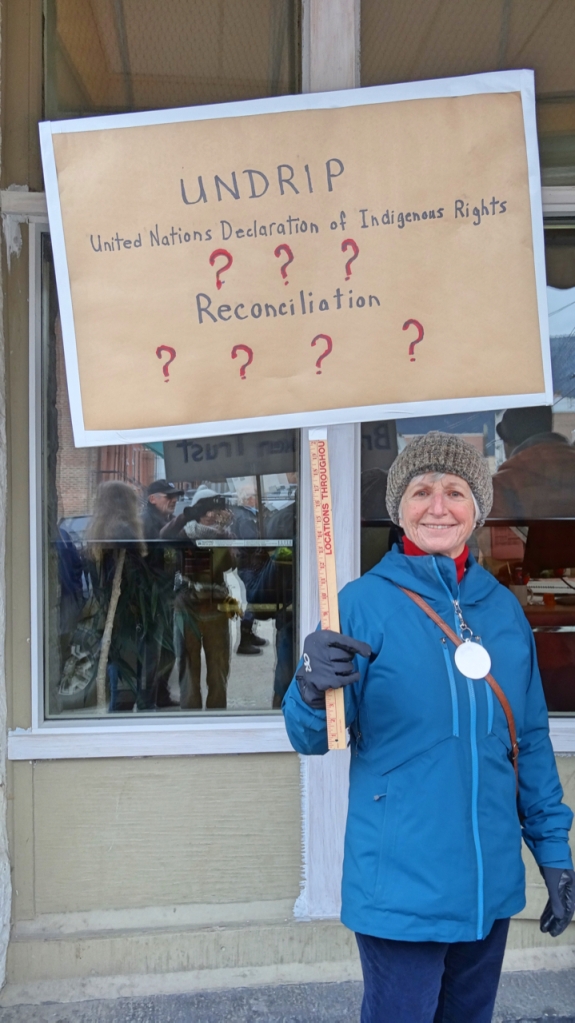 Days like this make me so tired I feel like my head is wrapped in cotton – and it was cold on those streets – so cold that I couldn’t get warm until I got into a hot bath when we got home.

In the big picture, this was a small discomfort. We simply went to Nelson to stand with the Wet’suwet’en – to show our support and to bear witness to the fact that yesterday, militarized police invaded their unceded land and removed them from their sovereign territory in order to advance the capitalist interests of the oil and gas sector.

All of this is in direct contravention of the United Nations Declaration of the Rights on Indigenous People (UNDRIP). In other words, they are making war – illegally. (Is there such a thing as a legal war? Not really. After all, war is simply legalized murder).

I was reminded today that the RCMP was created back in the day to advance the capitalist agenda of colonialism. The RCMP’s purpose was to eliminate First Nations or contain them in reservations. Canada has a long history of genocide in this area.

Nothing has changed. Not really. We are “nicer” and “more civilized” about it but we still take their land when we want and in any way that suits us.

A few weeks back I was appalled at the new Brazilian Far Right regime and it’s professed mission of bulldozing the rights of its indigenous people in order to mow down the Amazon rain forest. Why was I appalled?

I actually believed that Canada was different – better than that.

No. Canada is not better.

Our government is bought and paid for by military-industrial complex. It doesn’t matter if the wing is right or left – they both belong to the same bird.

We can’t look to anyone out there to save us – we can only do the saving ourselves.

The woman in the last photo is Marilyn James, the Matriarch of the Sinixt Nation that has been wrongfully declared extinct. They are very much alive. She talked to us. I can’t speak for anyone else but she helped me understand my white privilege and she gave me insight into the plight of our Native people.

Yes, if we are to save this land, we have to do it ourselves. 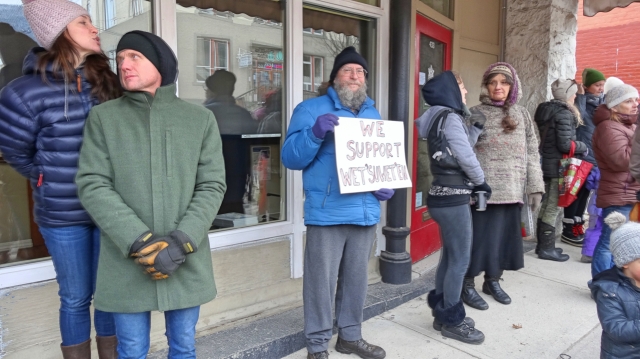 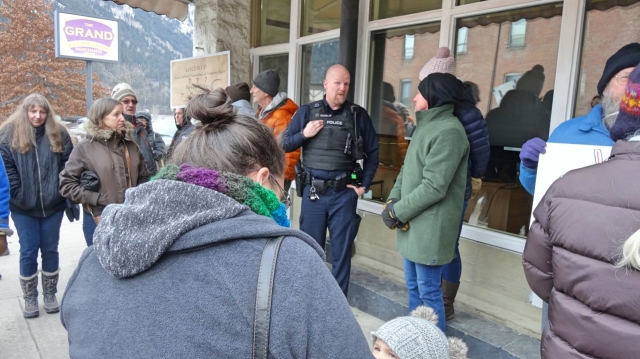 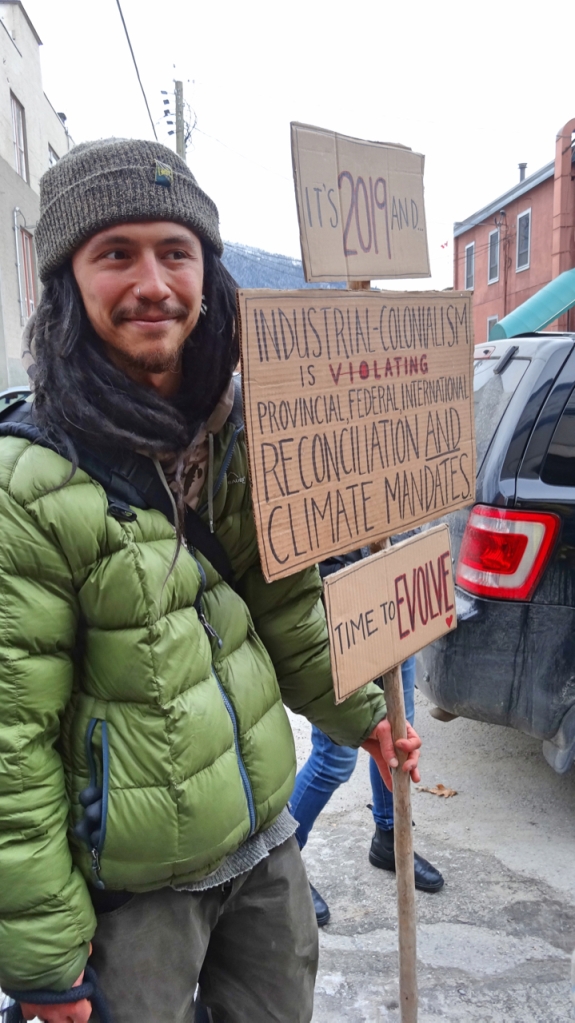 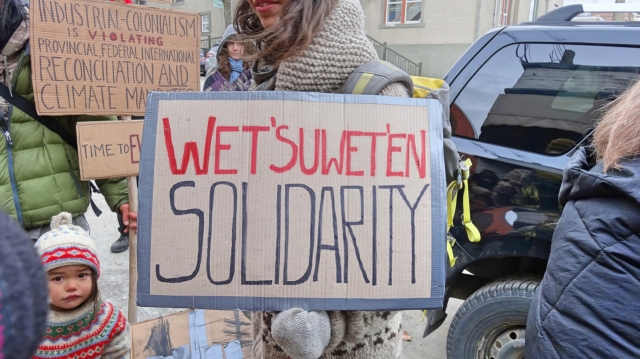 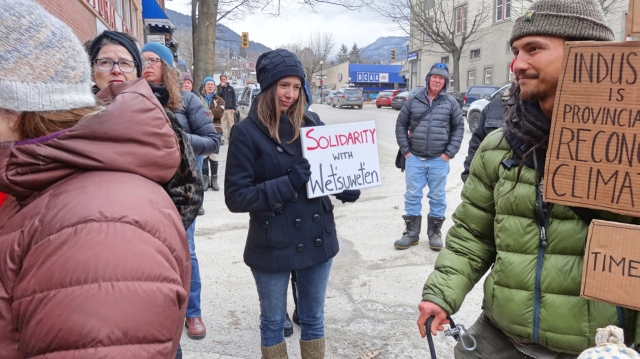 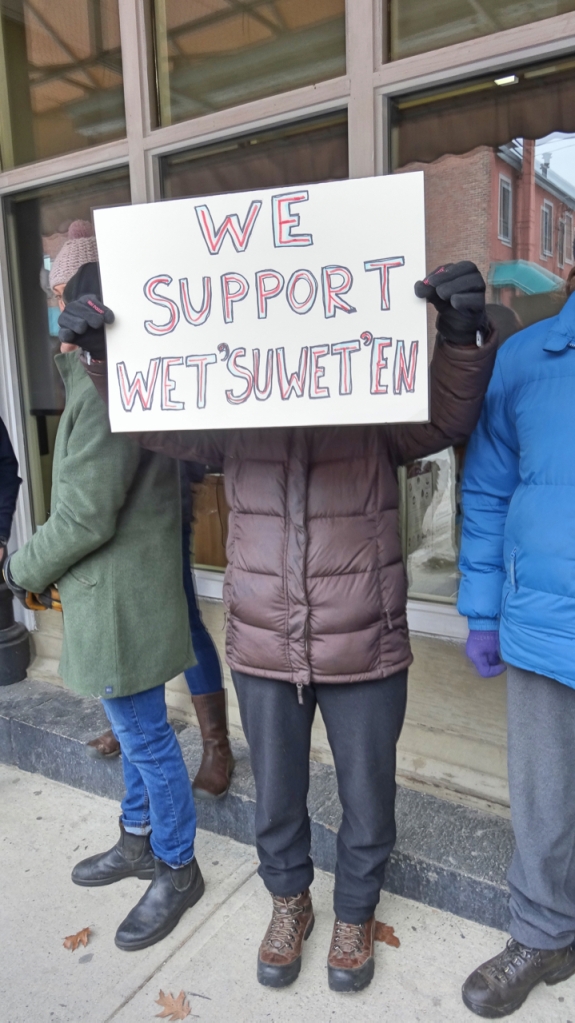 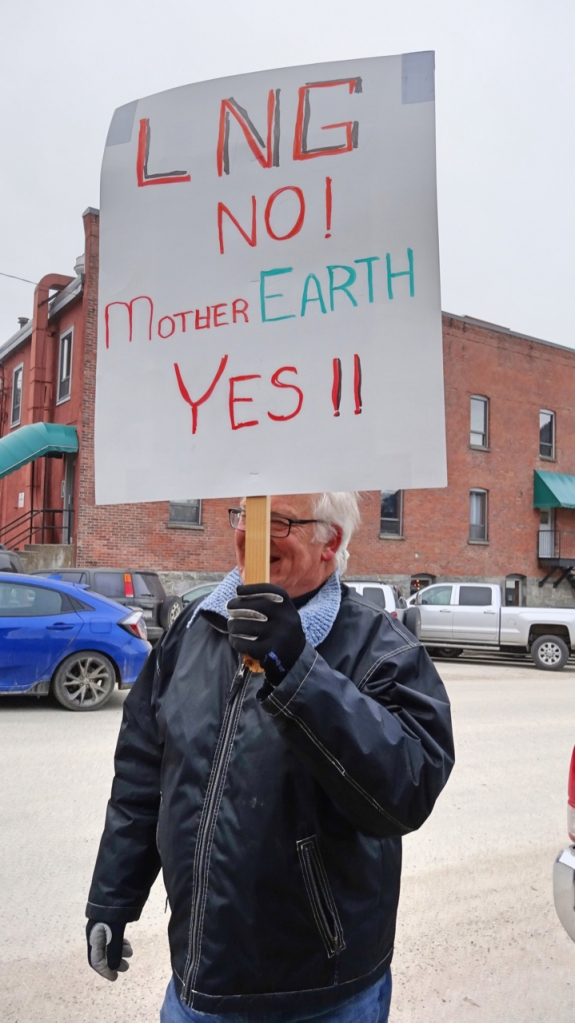 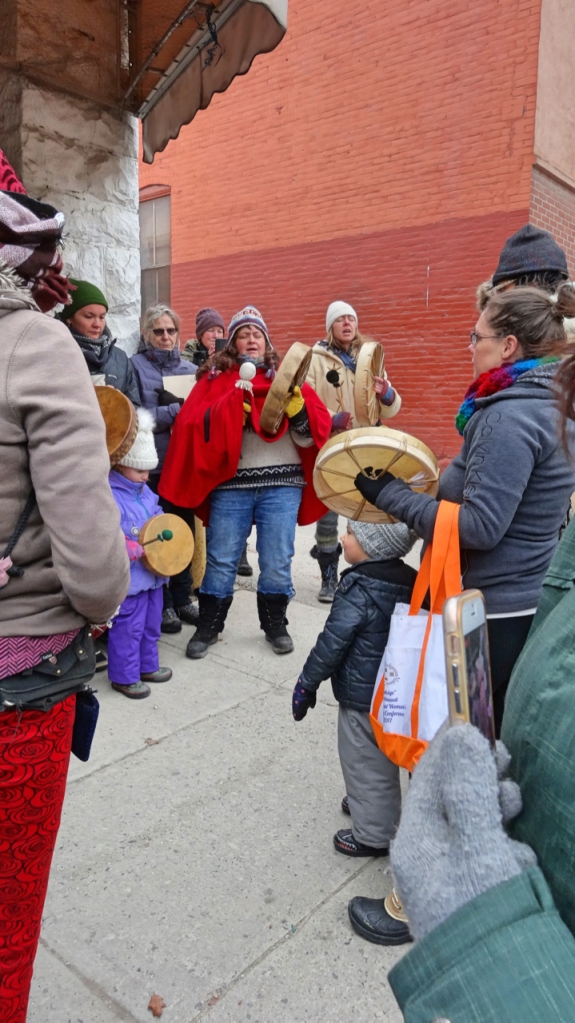 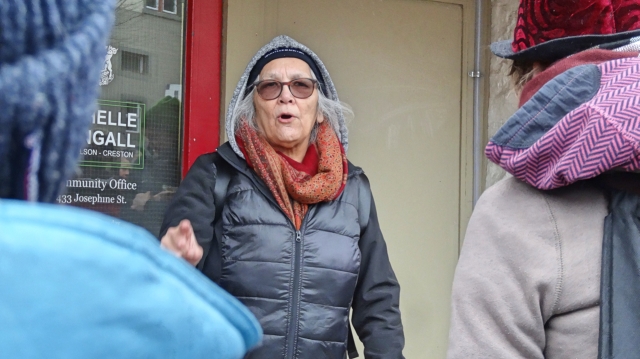