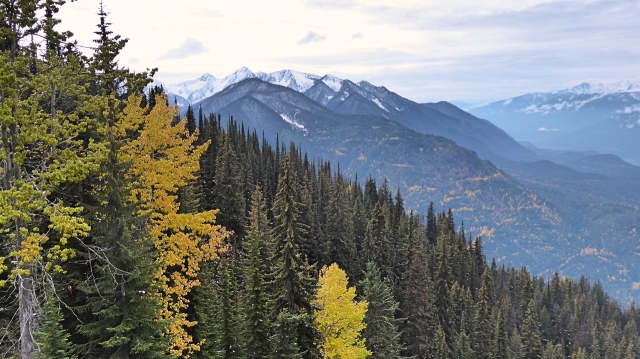 I’ve participated in a few chats – on and off-line – about the climate lately. It’s front and centre for me, not just pursuant to the latest UN report, but also following on the heels of record-breaking fire and hurricane seasons, refugees from Africa and a simple, general awareness of what is going on in the world around me.

Mostly, I hear people talking about what we can do: reuse, recycle, take public transportation, use solar panels – there is a long list. These are all good and I agree that we should do these things wherever, whenever, however we can.

But none of these individual changes mean a thing without political will – and because politicians are bought and paid for by corporations, mainly the oil and gas cartels who care only for a quick profit and the planet be damned – I don’t think we have much hope.

There are too many people on the earth.

As Simon so eloquently put it – we are all Easter Islanders – chopping down the very last tree, knowing that doing it is going to kill us. And we are doing it anyway.

5 Responses to Another Climate Rant