To Care or not to Care 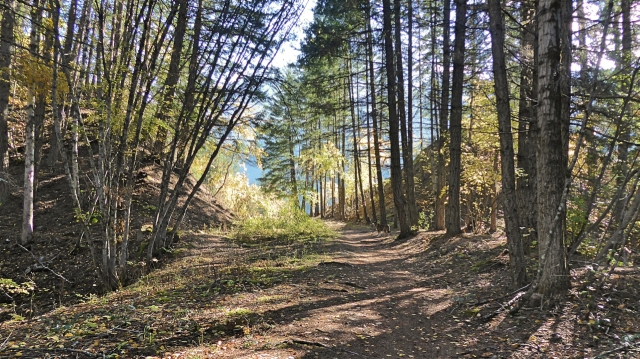 Several nice things today: an autumn walk on what is now officially the finest fall day we have had this year: blue skies and sunshine and the sun providing welcome warmth. Yes – utterly lovely!

And we had a house showing. No – that was not the good part because who knows where it will go or indeed, if it will go anywhere at all; the good thing was that it meant that I cleaned the house thoroughly top to bottom and it does feel very nice to have a clean house.

And it was nice to have a nap – but then of course – the news!

Simon says we must stay away from it. He’s right of course – but it’s impossible not to hear. Kavanagh – a would-be rapist and misogynist is now on the supreme court in the US – and a womanizer and misogynist is president and 47 old white men rule the country. Unfuckingbelievable.

But believable. I see what is happening in my country too. Right wing nutbars taking over – Doug Ford in Ontario and the creeping wave in the prairie provinces – and – well – everywhere. In Europe the fascists are rising.

We have learned nothing – not one goddamned thing from the wars in the early and mid 20th centuries.

Zip. Nil. Nothing. And liberal, kind-hearted earnest folks keep bringing knives to a gunfight. And they’ll keep doing just that because they are kind and liberal and want to spread peace in the world. Jimmy Carter, the kindest, best president the US ever had – one term! Americans want people who will fight, conquer and be masters over the world. They don’t appear to give a shit about justice or equal rights for all.

Constitution? Really? Give me a break! Mere words signifying nothing.

What is inscribed on the Statue of Liberty? A joke.

But that is there and this is here and I see what Canada is doing – raping the land, ignoring climate change – the direst threat to our world. We are sinking fast.

But I am not angry. No – not now. I feel nothing but despair and hopelessness. Our world is ruled by the oligarchs of industry – corporations have bought governments or they overthrow them where they can. Mercenaries kill when no one looks.

I am fully awake to what is going on and I despair because I see no avenue of escape or reformation.

As Simon says, we have to be aware – yes – but then, so as not to sink into depression – focus on our lives and do the very best we can to live the best life we can. Not always an easy thing to do. But I see the sense of it.

It helps to get out and hike – to be in nature, to work my body – to be in a place of beauty. I seesaw between the huge picture and the microcosm. More and more, I see the sense of focussing on the immediate world around me  the one I can influence. I am beyond thinking that there is anything I can do to alter the big picture. All might well be lost.

But, being human, I carry a small flame of hope. Maybe the women will be angry enough to vote for change in the mid-terms. Maybe.

Meanwhile, all we can do here is plot and plan our future to give us the best chance of a happy life. 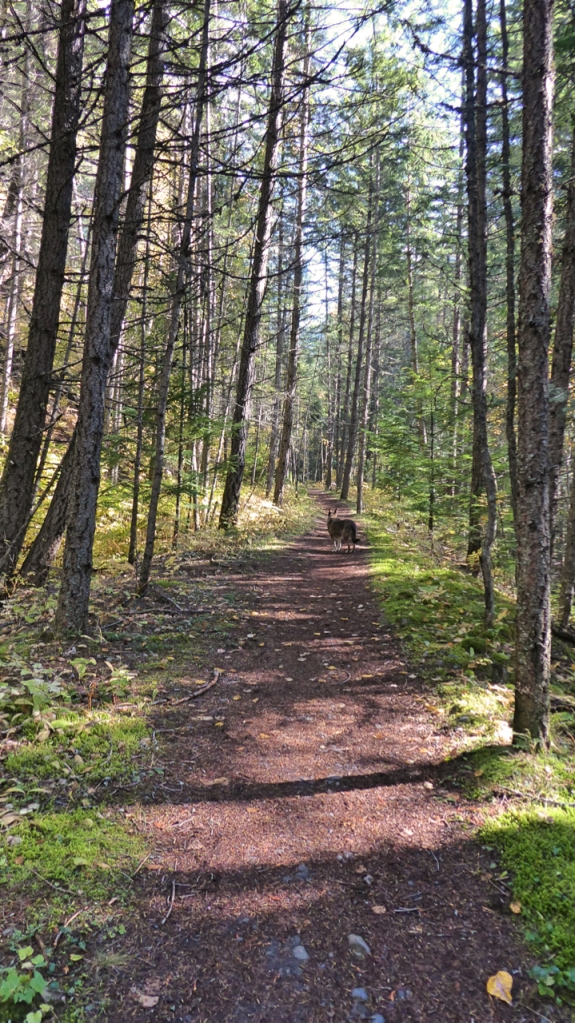 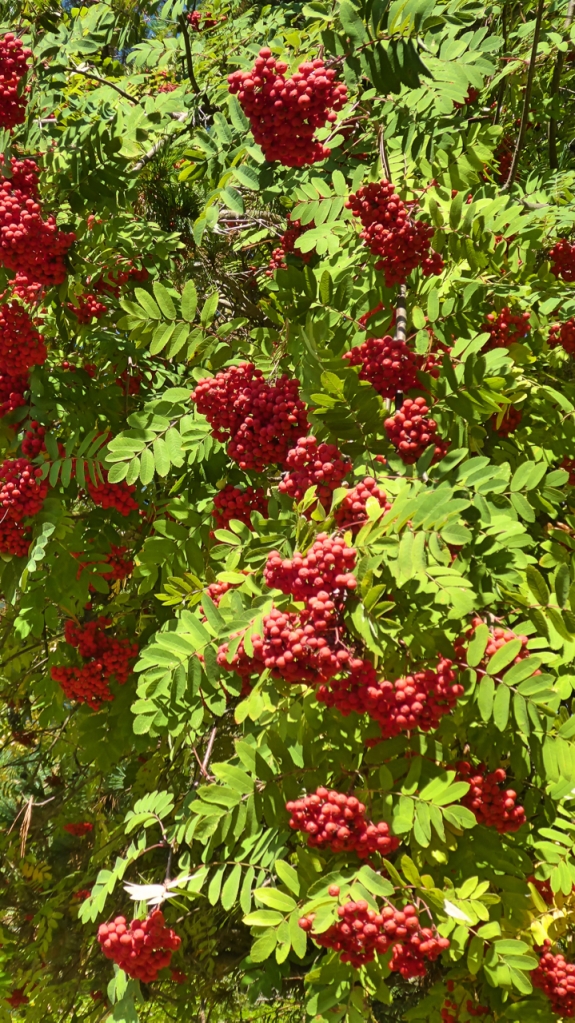 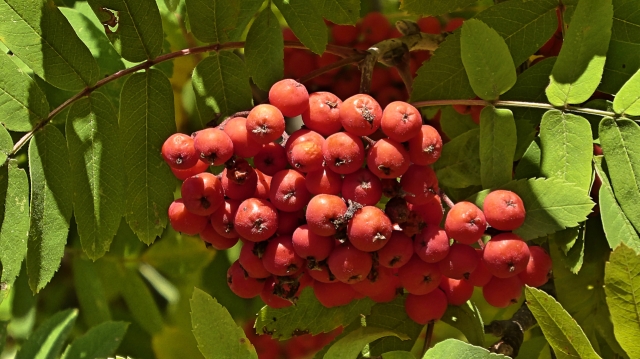 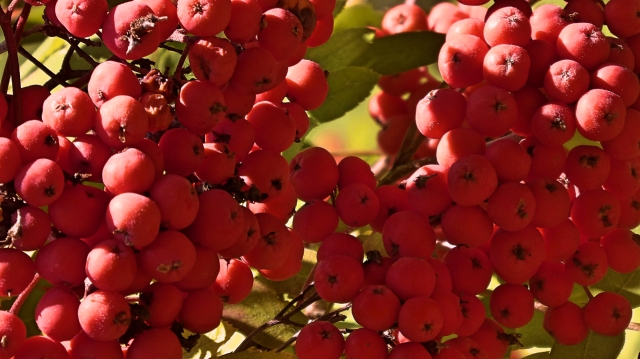 4 Responses to To Care or not to Care