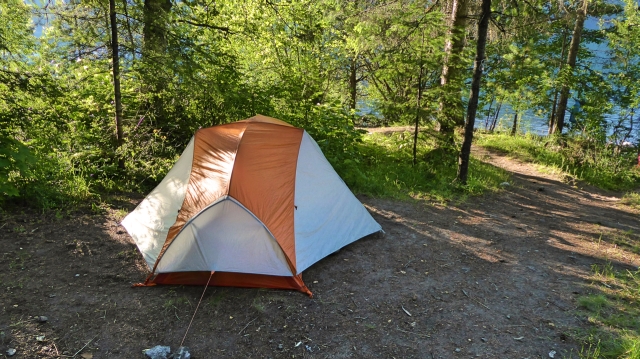 It’s a challenge to pick a handful of photos for the blog when you shot 98 in three days. But, for better or worse, here’s a smattering – and a brief epistle of sorts.

We left Friday evening and hiked into Evans Creek in three hours – pretty darn good going, especially considering it was the first full multi-day pack hike of the season. More especially, good going for Simon who hasn’t been doing as much hiking as I have and who had to shoulder a good deal more weight than me. i.e. – he carried the tent and most of the food.

We got set up well before dark, had our meals and hit the sleeping bags early: big day on Saturday.

As an aside, the weather deities played very nice indeed (indeity?). Woke up at 6 and on the trail at 7 a.m. I had no idea what to expect. Simon has been eying the valley leading up to Beatrice for months. Now, finally, we would get a chance to see what lay there.

First, was a scraggly forest. Then, 1.5 hours after setting out, we made it to Emerald Lake, which was quite pretty. Then on to Cahill Lake and then onwards and most definitely upwards. A good deal of the trail took us beside rushing Evans Creek – seriously roaring with the late spring runoff. Three times we cross the creek on well-maintained bridges. In fact, the entire trail is user-friendly to the max.

What I didn’t expect were the two little unnamed lakes we passed along the way – by far the prettiest of the entire trip. As we got higher, the flora changed and we were graced with old growth trees. Finally, just before noon, we made it to Beatrice Lake, which was, honestly, anti-climactic. If the merit of a hike is the effort to payoff ratio, this one was a lot of effort for a payoff that at its best was, “Well okay – that’s nice.”

It was dark and due to logjams – no beach. Also, we were still very far from any kind of alpine. But it was always billed as a shoulder season hike and it allowed up to get out and that was fine. We saw tons of pretty flowers and back at camp (9.5 hours later) I was wing-kissed by a waxwing. And then we admired an entire flock of them in the trees around our tent. Awesome!

We called it an early night and hiked out again in the morning, leaving at about 7.15 a.m. We took more time going back – 3.5 hours or so. I took more photos because that side of the lake is all about morning light.

The best part of the entire expedition was spending all that time with Simon, giggling with him and just enjoying his love of nature which so closely resembles mine. I could have done without the stinkiness on the morning of day 3 but I don’t think I should complain, considering I was a tad ripe myself.

Loved picking up the puppies and seeing their joy at knowing they had not been abandoned. I even shared a bit of my sandwich with her when we had lunch at Sleep is for Sissies.

Ready for the next one.

The season has just begun! 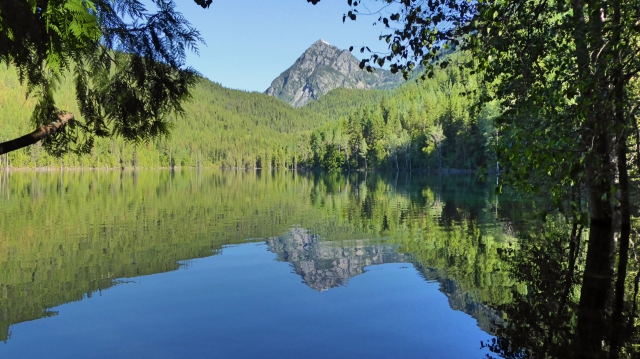 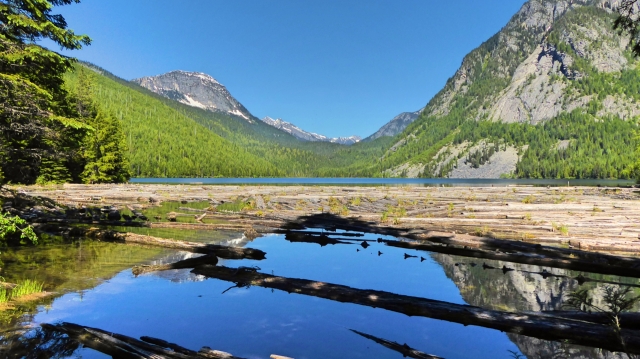 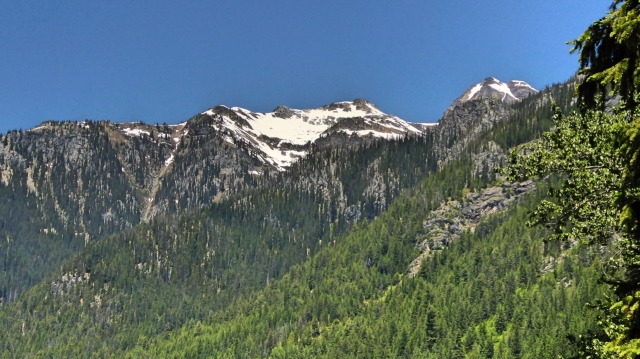 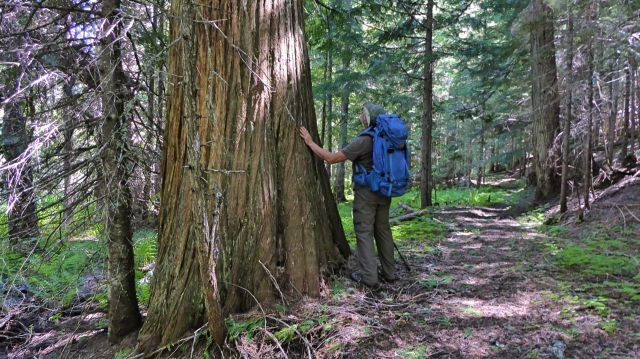